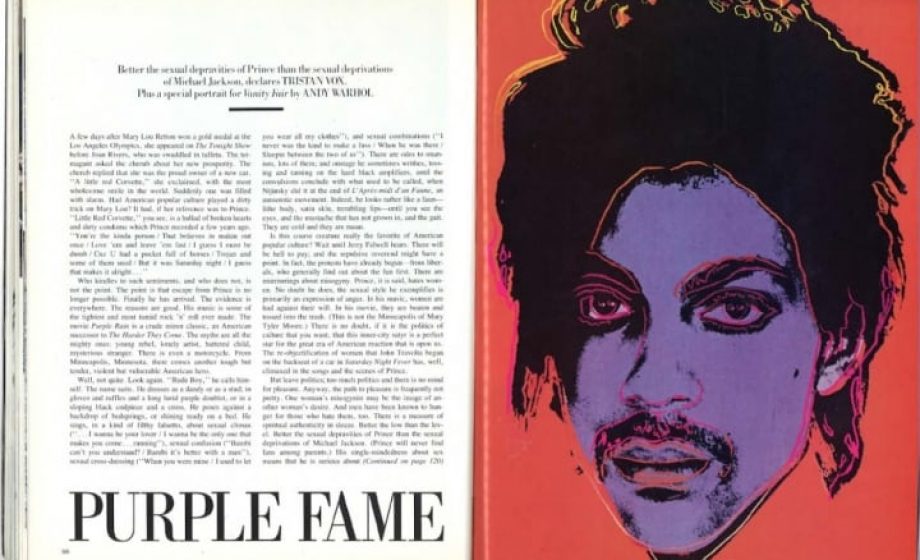 On February 25, 2021 the Paris court recognized the famous Rolling Stones logo as a well-known trademark.

The company that owns the intellectual property rights of the Stones had sued a company importing crests from China for trademark and copyright infringement. These badges reproduced the famous mouth adorned with the Breton flag. The court accepted the renowned character of the mark consisting of the rock band’s logo, taking into account in particular the evidence in the debate concerning the geographical extent and the duration of its use.

Moreover, the badges sold were considered counterfeit, despite the addition of the Breton flag, due to the resumption of the shape and volume of the mouth and lips.

At the same time, the plaintiff also alleged a violation of the copyright of the artist John Pasche, as she owns the property rights. Among other things, we learn the origin of this logo, inspired by the representation of the goddess Kali, associated with elements of a psychedelic universe and leading to an upheaval of morals. The court also favorably granted this request.

In the United States now, a dispute arose between photographer Lynn Goldsmith and the Andy Warhol Foundation over the unauthorized use by Warhol of the photograph of singer Prince taken by Goldsmith.

The New York Federal Court considered that Warhol had made legitimate use of the photo in creating his “Prince series”. Lynn Goldsmith appealed this decision and was successful, the court finding that there was no transformative use of the work. 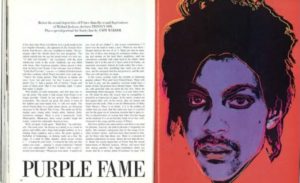