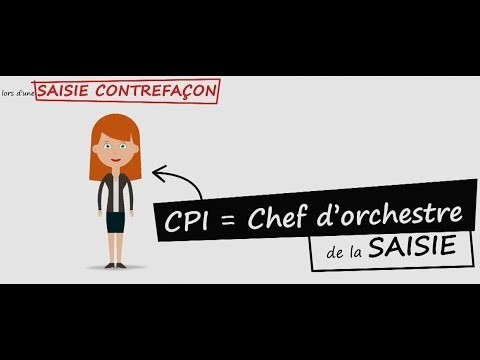 The French High Court recently rendered an important decision giving right to the CNCPI and the ACPI as they were searching to recognize the IP attorney as legitimate when it comes to seizures.

Among others the Court of Appeal stated that « IP attorneys cannot, without necessarily violating the principle of impartiality […] be designated as experts by the jurisdiction while they were previously experts on behalf of one of the parties in the same case related to patent infringement facts regarding the same equipment ».

According to the High Court, « That in so deciding, although the fact that the IP attorney of the distraining party had, at the request of the latter, issued a report describing the characteristics of the incriminated product shall not prevent its later designation, upon request of the distraining party, as an expert to assist the bailiff in a patent infringement seizure, its mission being not subject to the obligation of impartiality and not an expertise according to articles 232 et seq of the Civil Procedure Code, the Court of Appeal violated the aforementioned textes ».

We can only applaud this decision that confirms the major role played by the IP attorneys in infringement seizures and secures our everyday practice.